SharePlay has returned in the iOS 15.1 beta, according to 9to5Mac, after Apple delayed the major iOS 15 feature to “later this fall” instead of having it launch alongside the OS upgrade as planned. It’s not the only feature that’s hasn’t made it to release yet, but it could be a useful one during the ongoing pandemic — it lets you watch videos, screen share, or listen to music with other people over a FaceTime call. Its existence in Tuesday’s new beta could indicate that it could be coming sooner than later, though that’s not a sure thing.

MacRumors reports that the 15.1 beta also lets users add their COVID vaccine card to the Wallet app, once you’ve first added it to Health. Similar to how Google’s version of this feature works, you’ll...

target 40% off select Halloween costumes & accessories by osugsxr
Tuesday September 21st, 2021 at 6:21 AM 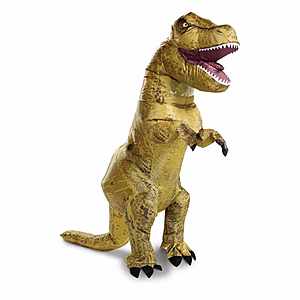 Thumb Score: +52
Target Circle via Target is offering select Halloween Costumes and Accessories for an Extra 40% Off when you save the 40% Off Target Circle Offer and follow the deal instructions below. Select free curbside pickup where available, otherwise shipping is free on orders of $35 or more.

Sir Clive Sinclair, the namesake of a British electronics manufacturer who helped pioneer Europe's microcomputing boom, is dead at the age of 81.

His company, Sinclair Radionics, is arguably best known around the world for 1982's ZX Spectrum, an early example of a computer capable of multi-color, real-time graphics. The device dominated the UK and other European territories in the early 1980s. This computer was a major processing step up from black-and-white Sinclair computers like ZX80 and ZX81, and it debuted in a configuration priced as low as £125. American readers probably best know this platform thanks to popular and ambitious ZX Spectrum games from the little developer Ultimate: Play The Game. That company eventually rebranded itself as Rareware and turned into a '90s powerhouse on Nintendo consoles.

Yet before his name became interminably linked to gaming history, Sinclair's rise to running his own electronics manufacturing company largely resembles the stories of American electronics pioneers who began as garage hobbyists. A BBC documentary, Clive Sinclair: The Pace Setters, chronicles the inventor's rise, which began with him selling one-at-a-time radio kits via mail order in the 1960s. 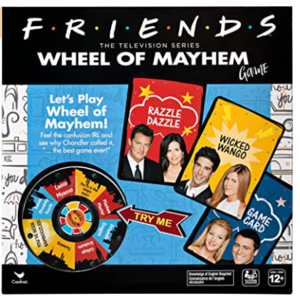 Thanks to Deal Hunter savvyshopper7903 for finding this deal. 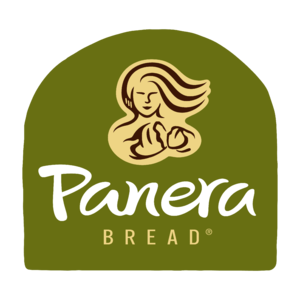 Experts recommend using three drives to back up your data and using cloud-based services.
Read the whole story